As a child, I was always intrigued by looking at the ad of a particular toothpaste that said (rather, showed) how it fights with germs. After watching those ads, while brushing my teeth, I would always imagine how my paste would be fighting with the germs in my mouth at that point of time.

The same thing happened with soap ads. I would always feel fresh after bathing as I always thought that the germs on my body were 99.9% killed by the soap I had been using.

Have we thought of why?

Because, as a viewer, I could see in the television what my toothpaste or my soap was doing to the germs in my mouth as well as to my body. These are imaginary images that are brought to us through animation. The mouth, the body, the germs, all are created by computer graphics.

These ads began with grasping storytelling which made me believe in the stories that they wanted to portray and in a way make sure we buy their products. Such is the impact of these ads that now we cannot even imagine certain ads without their trademark animation.

Can you imagine a health drink ad without the ad showing how taller or sharper the kid becomes after consuming it? Or maybe, the shampoo as that shows how it effectively fights dandruff in that as?

Because of reasons such as:

1. Visual storytelling makes it interesting and grasping and has the customer wanting for more. People nowadays are on the go and are not interested in traditional content. Funny characters and animated content were found to be engrossing as well as positive for the products in question.
2. Video content awakens the imagination in us; creating curiosity among customers about the product.
3. Its tend to pass the message effectively (or interestingly) and faster than the traditional medium and content.

Per me, the one animated character that is known to all Indians is Zoozoo, the character shown in Vodafone ad. It may be one of the best examples of how animation and advertising work effectively hand in hand. 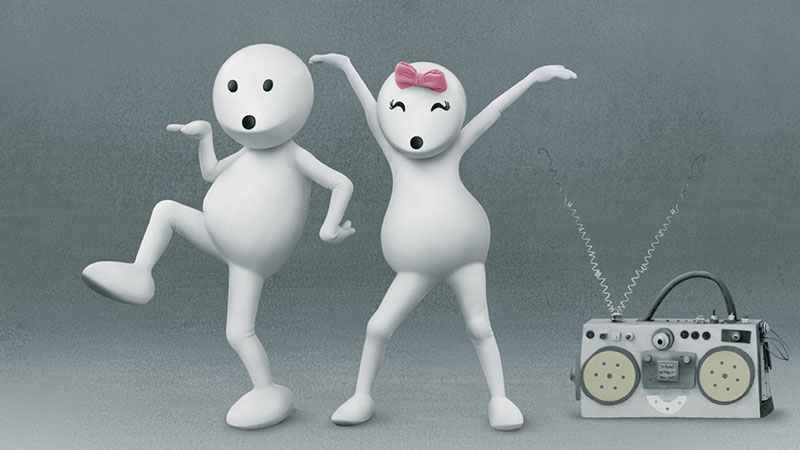 Have you noticed that the Zoozoos do not speak a word in the language we understand; still, we know what they are up to. How? Through the depiction of their actions in the ad. They have brilliantly shown the various features, services. etc of their brand.

The other ad that was impactful with a similar character in their ads can be that of Duracell. One where a bunny is shown using their battery in competition with another who uses another brand’s battery. There they show how effective and long-lasting Duracell in an entertaining way, which triggers positive emotions! Haven’s we opted for Duracell more after we watched that ad believing that it would like to go on forever as shown in the ad!!!

I have saved the best for the last. One brand and its mascot that everybody undoubtedly recognizes oneself with. Any guesses?

It is the Amul poster girl. Whatever major incident, good or bad, happens in the country, you will find one animated ad or an image depicting the incident in a different way on posters by Amul.

Last but not least, how can we forget Loyy Woozer, a marketing head at Webwooz Media. Have a look, and talk to him 🙂

Pondering over the thoughts of how much better we could do by using animation with advertising, I leave you here and shall be back next time when we talk about some more interesting stories and tips.