Animation is Hotter than Ever. See How!

I was looking at this kid in her house who’s not eating another morsel until Tom & Jerry; the great Animation show was running after each other on her television. Something that struck me then was memories of the time when I would do the same thing while my favourite cartoon was on TV.

But hasn’t this tradition changed nowadays? Even we as adults now like watching animated movies and maybe cartoons to enjoy and to see what magic it unfolds. Many animated movies like Despicable me!​ Or Frozen​ or Toy story​ has had more viewers from adults than from kids.

Animation is all about Touching Human Emotions

That is what we watch on screen, everything going smooth and merrily. But as much as easy it looks on the screen, it is as much as time-consuming and insanely intricate. It consumes a lot of time, patience and also lots of imagination to create one frame. It is no more unsophisticated and childish for any individual to draw cartoons.

The animation is all about taking an opportunity to explore creativity in oneself and thus bring out something that is both entertaining as well as informative. Long before, animation to many of us was just a way of making a movie by putting many still images together.

Scope of Animation in India

But, in today’s time, where the animation industry is flourishing, especially in India, there is more to it. In India, the first animated movie that was released was The Banyan Deer in the year 1957. It was done under the training of Claire Weeks, an animator at Disney.

If we take a look at the Indian Market, per FICCI KPMG report, the Indian animation industry grew to Rs 15 billion in 2016 and is expected to reach 23 billion marks in 2020.

With the changing mindset of the Indian audience along with the tech evolution, audio-video holds a great potential of becoming one of the most sought after avenues for various streams such as advertising, education, and entertainment in India. It would, on the other hand, require backing in the form of varied approach as well as attitude on the part of the creators.

And now with changing times, I wouldn’t be surprised to see a brand new level of visual-based trends, in any of its forms, is being used extensively in may be any movie or any tv show.

We shall next look into more detailed framework of the animation for the education industry. Till then, keep enjoying…!

For learning on the related topics, do visit our other blogs.👉 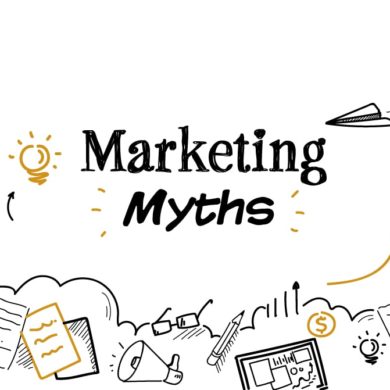